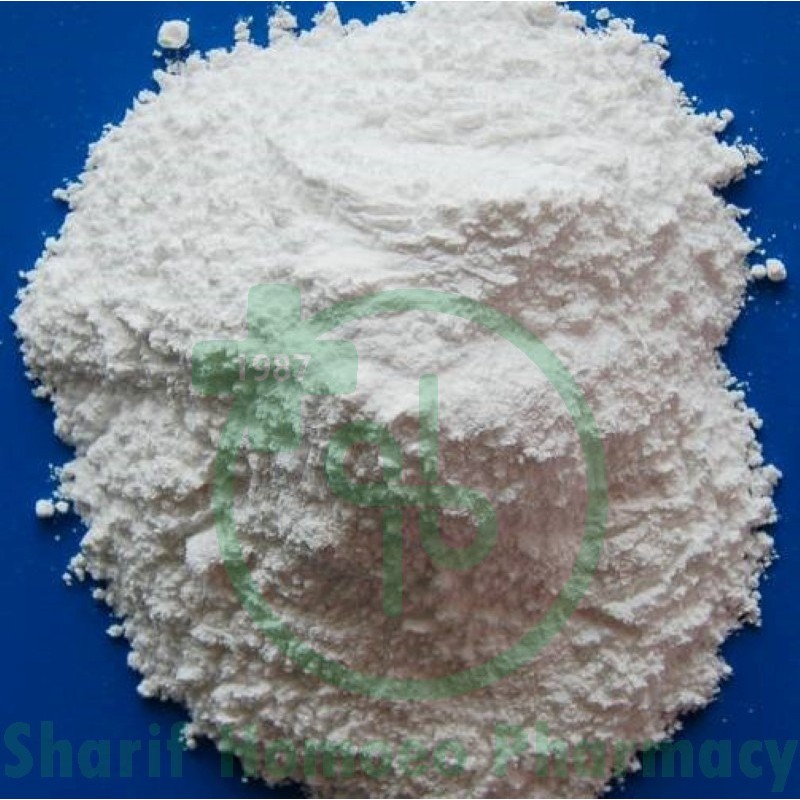 One of the most important tissue remedies, and while it has many symptoms in common with Calcarea carb, there are some differences and characteristic features of its own. It is especially indicated in tardy dentition and troubles incident to that period, bone disease non-union of fractured bones, and the anćmias after acute diseases and chronic wasting diseases. Anćmic children who are peevish, flabby, have cold extremities and feeble digestion. It has a special affinity where bones form sutures or symphyses, and all its symptoms are worse from any change of weather. Numbness and crawling are characteristic sensations, and tendency to perspiration and glandular enlargement are symptoms it shares with the carbonate. Scrofulosis, chlorosis and phthisis.

Head.--Headache, worse near the region of sutures, from change of weather, of school children about puberty. Fontanelles remain open too long. Cranial bones soft and thin. Defective hearing. Headache, with abdominal flatulence. Head hot, with smarting of roots of hair.

Abdomen.--At every attempt to eat, colicky pain in abdomen. Sunken and flabby. Colic, soreness and burning around navel.

Urine.--Increased, with sensation of weakness. Pain in region of kidneys when lifting or blowing the nose.

Neck and Back.--Rheumatic pain from draught of air, with stiffness and dullness of head. Soreness in sacro-iliac symphysis, as if broken (Aesc hip).

Extremities.--Stiffness and pain, with cold, numb feeling, worse any change of weather. Crawling and coldness. Buttocks, back and limbs asleep. Pains in joints and bones. Weary when going upstairs.