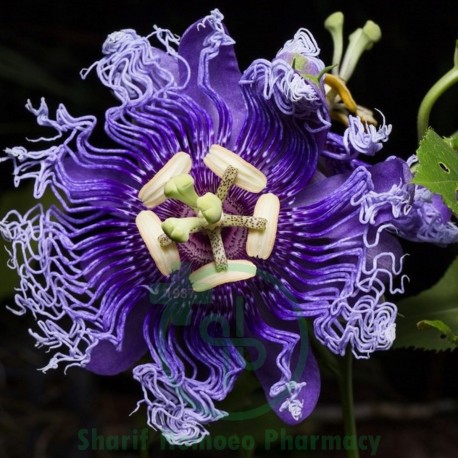 Passiflora incarnata may help treat anxiety and insomnia. Native Americans have used passionflower to treat a variety of conditions. These include boils, wounds, earaches, and liver problems

Head.--Violent ache as if top of head would come off-eyes felt as if pushed out.

Stomach.--Leaden, dead feeling after or between meals; flatulence and sour eructations.