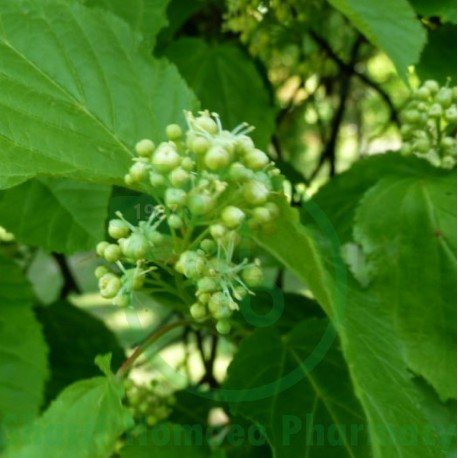 Antimonium tartaricum is a homeopathic remedy often used to treat rattling coughs with expectoration that is difficult to cough up as well as vomiting with intense nausea, cold sweat and sleepiness

Has many symptoms in common with Antimonium Crudum but also many peculiar to itself. Clinically, its therapeutic application has been confined largely to the treatment of respiratory diseases, rattling of mucus with little expectoration has been a guiding symptom. There is much drowsiness, debility and sweat characteristic of the drug, which group should always be more or less present, when the drug is prescribed. Gastric affections of drunkards and gouty subjects. Cholera morbus. Sensation of coldness in blood-vessels. Bilharziasis. Antimonium tart is homeopathic to dysuria, strangury, hćmaturia, albuminuria, catarrh of bladder and urethra, burning in rectum, bloody mucous stools, etc. Antimon tart acts indirectly on the parasites by stimulating the oxidizing action of the protective substance. By-effects following injection for Bilharziasis. Chills and contractures and pain in muscles.

Mind and Head.--Vertigo alternates with drowsiness. Great despondency. Fear of being alone. Muttering, delirium, and stupor. Vertigo, with dullness and confusion. Band-like feeling over forehead. Face pale and sunken. Child will not be touched without whining. Headache as from a band compressing (Nit ac).

Stomach.--Difficult deglutition of liquids. Vomiting in any position, excepting lying on right side. Nausea, retching, and vomiting, especially after food, with deathly faintness and prostration. Thirst for cold water, little and often, and desire for apples, fruits, and acids generally. Nausea produces fear; with pressure in prćcordial region, followed by headache with yawning and lachrymation and vomiting.

Urinary.--Burning in urethra during and after urinating. Last drops bloody with pain in bladder. Urging increased. Catarrh of bladder and urethra. Stricture. Orchitis.

Respiratory Organs.--Hoarseness. Great rattling of mucus, but very little is expectorated. Velvety feeling in chest. Burning sensation in chest, which ascends to throat. Rapid, short, difficult breathing; seems as if he would suffocate; must sit up. Emphysema of the aged. Coughing and gaping consecutively. Bronchial tubes overloaded with mucus. Cough excited by eating, with pain in chest and larynx. Śdema and impending paralysis of lungs. Much palpitation, with uncomfortable hot feeling. Pulse rapid, weak, trembling. Dizziness, with cough. Dyspnśa relieved by eructation. Cough and dyspnśa better lying on right side--(opposite Badiaga).

Back.--Violent pain in sacro-lumbar region. Slightest effort to move may cause retching and cold, clammy sweat. Sensation of heavy weight at the coccyx, dragging downward all the time. Twitching of muscles; limbs tremulous.

Modalities.--Worse, in evening; from lying down at night; from warmth; in damp cold weather; from all sour things and milk. Better, from sitting erect; from eructation and expectoration.